When does Frequency come into play? … Part 2

When does Frequency come into play? … Part 1

When does Frequency come into play? … Part 3 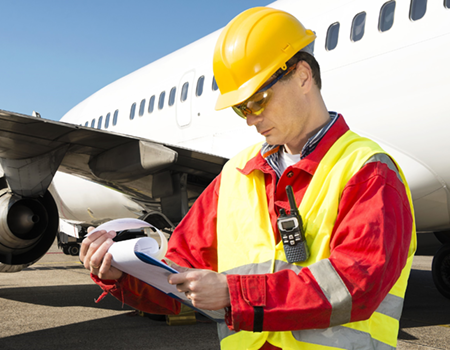 When airborne, a technical issue is almost entirely dealt with solely by the flight crew. The pilots are highly trained, knowledgeable and capable however they must dive into the collection of manuals to understand and resolve the problem to the best of their ability. This is largely because airlines, at least in Europe, operate a ‘fire and forget’ strategy, meaning once the aircraft has departed the operations controller has no need or requirement to be in contact with the aircraft until it reaches its destination. In America, it is now a legal requirement to ‘fire and follow’ so as to be able to assist the aircraft if required to get to their destination safely, although the means through which they can do this is incredibly limited often resorting to ACARS, which is a very rudimental and expensive text system, if necessary. Although pilots are very capable decision makers, when facing a technical issue they may have never seen before they may often make an overly conservative decision to return to their departure airfield or divert, which is not the best economical decision, it is also a possibility that they will elect to continue their flight when the safer and necessary option might have been to divert. With ACARS, and on a small number of aircraft Satellite Phones, the only means of communication available, meaningful communication with the Maintenance Control Centre (MCC) is rarely achieved.

An example of this is an airline the we know of has had 3 recent unnecessary diversions due to spurious cargo door warnings, each time this resulted in well over an hour of delay to the flight. The decision to divert in this scenario is completely understandable as it is very unlikely that any of the pilots had seen this before and it is potentially a serious situation. However on page 2596 of a 4421 page technical manual there is a very small line which states “no crew action is required so long as cabin pressure is normal”. In each of these cases cabin pressure was in fact normal and the flight could have continued safely. Saving the airline roughly €10,000 each time.

With Frequency, the pilots could have easily contacted MCC and spoken to an aircraft engineer, even sent him a picture of the warning on the flight computer, who has a far deeper knowledge of the technical manuals and is far more likely to know of the potential spurious warning. The engineer could have sent them a file with the specific page in the manual which
states that no crew action is required giving the pilots the knowledge and confidence to make the correct decision and continue their flight.
Frequency encourages ‘fire and follow’ flight strategy and where it is already a requirement makes it a lot easier and more meaningful. Thankfully in these examples the mistake was a conservative decision.

If we look at Air France flight 447 which tragically crashed into the Atlantic in 2009. Again this flight was fire and forget. When the crew encountered an issue with their instruments they ultimately stalled the aircraft into the ocean. There was a reasonable amount of time between the flight crew first encountering issues and the series of mistakes that lead to the crash. This flight crew left to deal with the unfolding situation alone became swamped with information, lost situational awareness and unfortunately made the wrong decisions. With Frequency, they could easily have contacted either aircraft engineers or an experienced on call pilot to help them work through the problem or at very least pull out a pitch and power setting from a manual which would have kept the aircraft safe while the pilots figured out what was going wrong.

Frequency is designed to allow real time information sharing and open communication between the necessary parties so that the right decision can be made sooner making flights safer and reducing unnecessary costs. 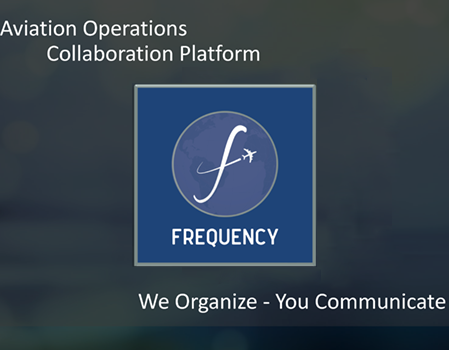 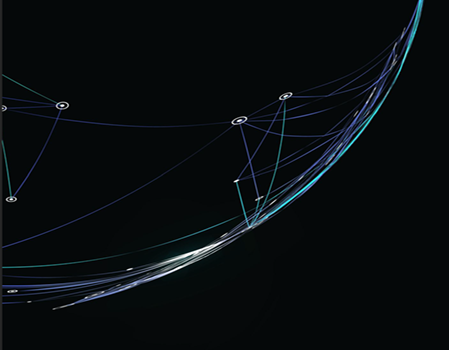 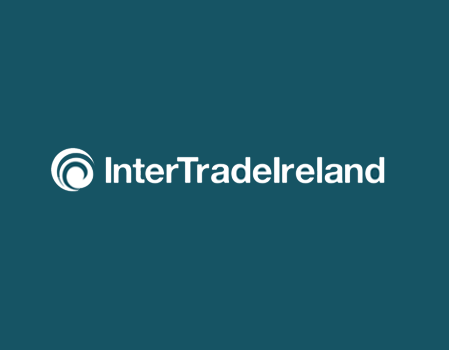